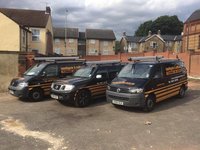 We are a family run business with a strong ethos on Customer Service. We not only provide our customers with an excellent standard of work but also take pride in trying to save them money wherever we can.

We are also very proud to be a Diamond Worcester Accredited Installer. Worcester have yet again been awarded Which? Best Buy on their Gas Boilers and now also on their Oil Boilers.

Why choose a Diamond Worcester Installer? Simple, Worcester are very careful who they Accredit and further more being a Diamond installer we can give you the maximum Manufacturer's Guarantee offered on the boilers we supply and install.

Give us a call, we are always happy to help. 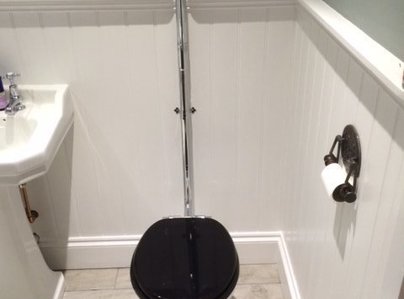