Springbank electrical Services provides a reliable service in Walthamstow area and everywhere within the M25. With over thirty years of experience we have a dedicated network of clients who know they can trust in our reliability, honesty and friendliness. More than just your average electricians our team always work to add value – whether that’s by offering additional advice or working out of hours; our service is built around our clients. Meaning you can feel confident when picking up the phone and working with any member of our team. 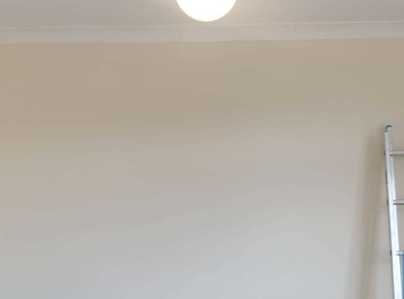