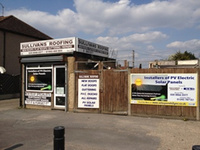 Established in 1986, Sullivans Roofing Services have built an enviable reputation in the local and surrounding areas for carrying out quality work on both domestic and commercial properties from Houses, Shops, Factories, Churches, Cluhouses & Scout premises.

We pride ourselves on offering top quality guaranteed work at competetive prices.

We only use top quality materials. 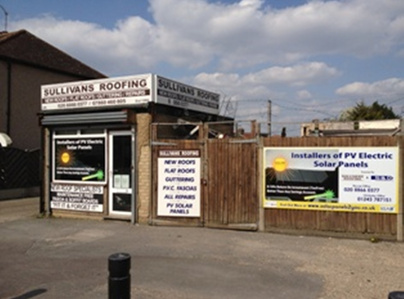