My team of experts provide a professional service and will always aim to solve the problem with minimum disruption to your home or business.

My vision is to keep our strong reputation of reliability and excellent customer care that we are extremely proud of. 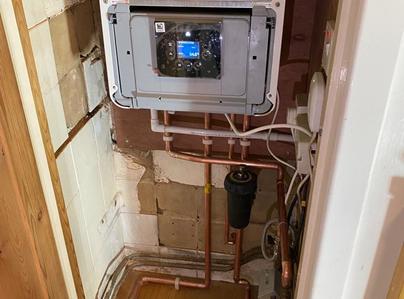