Download your Free Consumer Guide to getting a great solar PV install and avoiding the pitfalls at:

We can help you save up to 50% or more off your energy bills, depending on your circumstances and equipment designed for you.

As a SunPower Authorised Dealer we can design systems using the market leading panel from the USA which is over 20% efficient.

We offer free, no obligation surveys and expert advice on energy saving as well as generation, so please call us today to power up your solution.

Please check out our great reviews here and also on CheckaTrade, Which Local and FreeIndex and we look forward to being of service 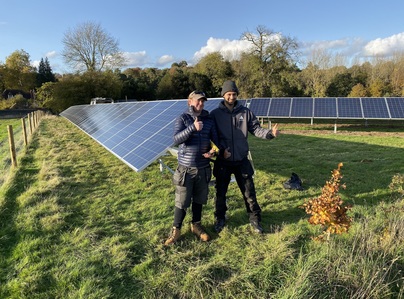