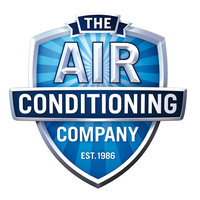 We are a family run company and our ethos has always been, focused on quality and excellence. We only install major brands of air conditioning equipment such as (but not limited to) Daikin/Fujitsu/Mitsibushi because experience has taught us that for the little more that one pays to install these top brands, their longevity is often 2/3 times that of cheap/unknown budget brands.

We offer a 10-Year Warranty on all installations because we only use the highest grade of pipework and we don't compromise on quality.

Our Client List (https://www.airconco.com/our-clients/) is extensive, however, please don't assume that we must be very expensive when you see our "big name"customers. We win these large and often very small contracts precisely because our pricing is very competitive.

We are London's only air conditioning showroom where you can see and test every type of air conditioning unit in a 16000 sq ft working environment. We'll also throw in London's best coffee and biscuits when you visit us! 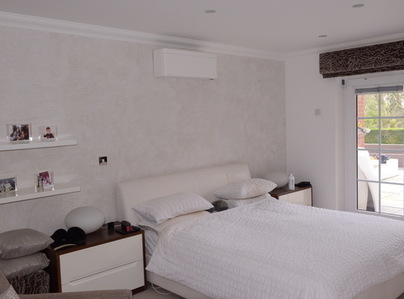