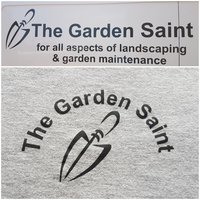 The Garden Saint Ltd is a professional, reliable Landscape Gardening service, we offer all aspects of Landscaping, ranging from Hard Landscaping such as Patios and paving, walling, rockeries and all hard material construction.
We also offer the softer side of Landscaping with expert horticulture knowledge.
Services we offer to extremley high standard: 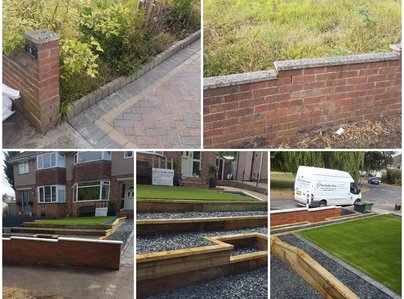