The business was founded over 32 years ago by Derek Little. A film cameraman and mountaineer in a previous life, Derek became a roofer as a way of making a living in his local area of London. In 1985, he set himself up as a one man outfit, and was a familiar sight on roofs around Stoke Newington.

After two decades of roofing experience, in 2006 Derek incorporated his business as The Roofing Crew Ltd. The company continues to provide top-quality roofing services across London.

It is a business that has been built on word of mouth. In fact, around 40% of the work we do still comes from recommendations, a testament to our commitment to craftsmanship, hard work and honest pricing. 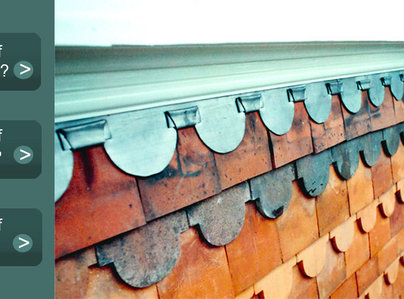