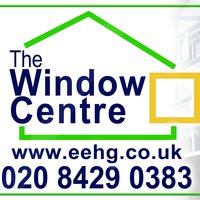 The Window Centre are an independent home improvement company which installs high quality windows and doors to domestic homes.

Based in Harrow, Middlesex there are life sized examples of our products in our large double showroom.
Examples of windows and doors, including composite front doors and aluminium bifolding doors.
These displays enable our customers to see how things work and feel the quality.

Our staff are situated within the showroom to provide friendly help and advice.

All works undertaken by The Window Centre are professionally surveyed and installed by our own surveyor and installation teams.

As a local company we are able to provide an excellent service both before and after sales with many customers returning to us for additional works to be done. 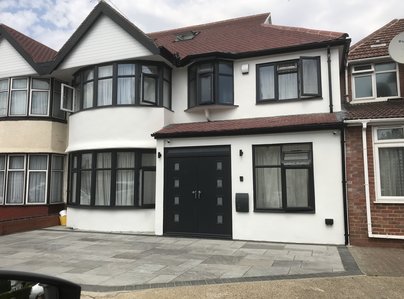