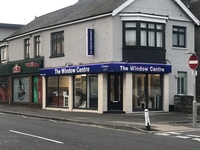 The Window Centre was established in 1978 and is still a family run business. With over 80% of our business coming from existing clients or recommendations we are extremely proud of our team and the work we produce. All of our installation teams are fully employed and paid a weekly wage as opposed to a percentage of the contract value, this stops the temptation to rush installations. The two Directors Paul and Jason are both ex fitters and have a vast knowledge due to the length of time spent in this industry, they oversee every installation. We offer quality products and installations which are all covered by a ten year insurance backed warranty. Paul and Jason visit every enquiry and aim to visit every installation either during or after completion. We don’t believe in selling tactics we only believe in offering very competitive prices for exceptional quality products and installations. 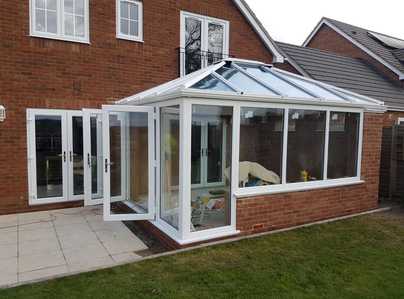