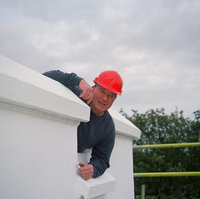 We are a Multi Award Winning established family business specialising in several disciplines within the building industry. We have many years experience and are fully qualified Traditional Master Craftsmen and give a professional service at all times. We work on all large and small domestic dwellings, commercial and industrial properties and no job is ever too small.

We have studied at numerous colleges, training establishments and universities throughout the UK over the past years learning our crafts, also at professional levels and still attend restoration & conservation courses, keeping our skills and ideas fresh and up to date. 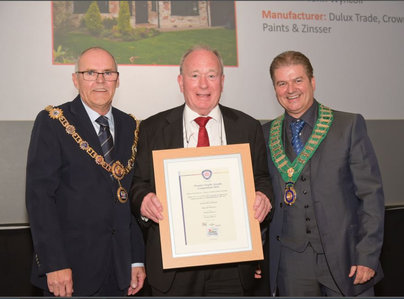