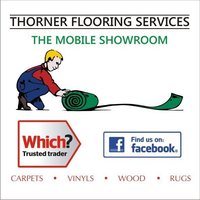 Hi my name is Craig Pickup owner of Thorner Flooring Services.
Are you looking for new flooring?
THE MOBILE SHOWROOM:
Carpets - Vinyls - Wood - Rugs
1000's of samples brought to your door!!
With 35 years’ experience in supplying and fitting carpets & flooring throughout West & North Yorkshire & beyond if needed, you can really rely on our expert advice and quality service.
We stock all major brands of carpets & flooring.
As well as domestic flooring, we also stock all types of flooring suitable for commercial properties including offices, shops, schools, hotels, restaurants and public houses.
We work together with interior designers, house builders and developers to help create the perfect flooring solution for every project.
The best proof of the quality of our service is that over 80% of our work comes from customer recommendations,
We are also members of both the FairTrades & Trustmark Register of approved companies. 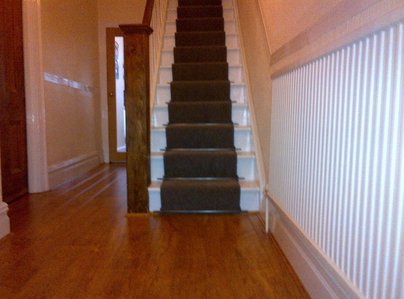