A local family business established since 2008.

Specialising in all aspects of domestic plumbing and electrical work.

References are available on requested.

Reputation as a qualified and reasonably priced and trusted trader.

No job too small. 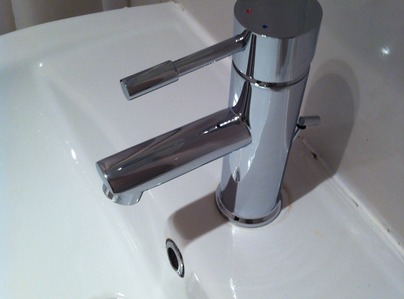