TNE Electrical is experienced in providing high quality domestic electrical services and commercial electrical services throughout London.
Our top priority is customer satisfaction, and all our work is guaranteed. Our friendly professional electricians work to the highest standards, whatever your requirements, large or small. We work with minimum disruption and leave your premises as tidy as when we started. 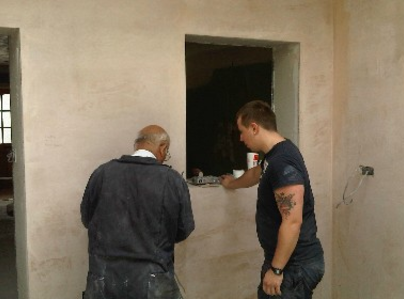