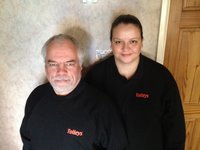 Hello and welcome to Tolleys Gas. We are a family run business with 48 years combined British Gas experience. Our Company includes father, daughter and son.

George/Ted Tolley started with British Gas straight from school as an apprentice and has built up a good reputation with all his customers over 42 years. As an enigneer he was always valued and trusted by his customers and colleagues and was often asked for by name.

Sarah Tolley followed in her fathers footsteps and started with British Gas as an apprentice in 2007 and was fully qualified 12 months later, gaining 6 years experience in gas appliance service and repair and being one of the first female engineers in the area.

In 2013 we joined together to create Tolleys Gas Limited, providing a friendly and professional service using the experience and expertise gained at British Gas.

In 2014 Antony Tolley joined the business as an apprentice. Antony is now a vital member of the team and hopes to be qualified soon. 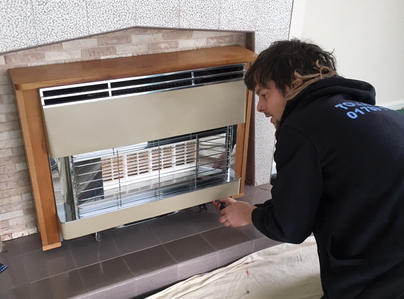