My name is Tony Swainston. I am a qualified Building Surveyor in Chalfont St Peter, a father to 3 girls, and set up my own practice in 2005. I manage to balance this responsibility with my other job of chief school run taxi driver!

I have more than 35 years’ experience. I have undertaken work as a Technical Assessor to trainee candidates and a site auditor checking upon other surveyors for compliance.

I provide Building Surveys and Specific Defect reports (eg. Damp investigations). My reports are written in an easy to understand format and likely include drone photographs of the property clearly identifying any visual defects.

I cover West London, the Home Counties, and surrounding areas. However, all areas are considered, and I have carried out work from Newcastle to Cornwall.

I also offer my clients the chance to join me for the last half an hour of the survey to discuss any defects or health and safety issues that I have identified, or to discuss any costs of improvement work. 07957 870 440 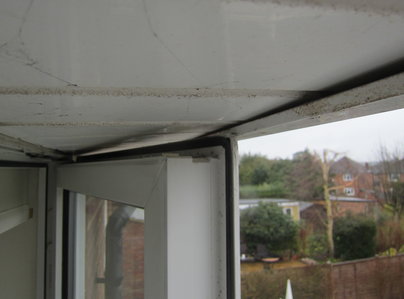