Our mission is to help our customers make sensible and affordable choices that will save energy, save money and reduce their CO2 emissions by minimising dependency on fossil fuels.

We have specialised in renewable energy technologies since 2007. We are mechanical, electrical and gas engineers. We are also energy surveyors and accredited assessors, so we see the big picture.

Every property is unique and objective professional advice promotes informed choices. As an independent business we're not tied to any one manufacturer or any single technology; we specify what is best for your property and show you why. We can demonstrate a significant track record in the design, installation & maintenance of renewable energy systems for both small & large applications.

So, if you want to know what your energy options are and discover how improving your property could be the one of the best investments you ever make, please get in touch. 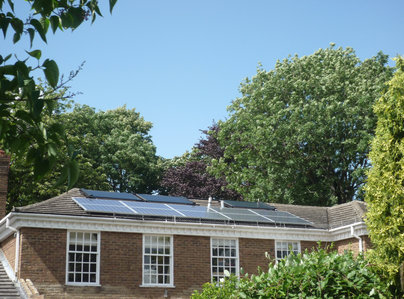