We are a Boiler, Heating and Plumbing installation company.

Working in Essex, London and surrounding areas of Hertfordshire.

We are a reliable, efficient and well priced company.

Give us a call to discuss your requirements. 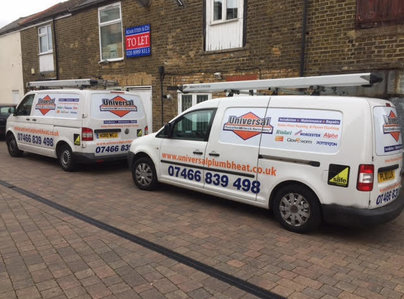