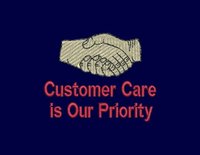 West Yorkshire Heating & Plumbing Services Limited was established by David Tiffany in 1997. I have over 30 years of experience ranging from the smallest of repairs to running large sites. Mark and I are both City & Guilds qualified and apprentice-trained and Mark also has substantial experience in the trade.

We are a small, family-run business, whose priority is customer care and professional service. As such recommendations from satisfied customers form a large part of our business . As well as being proud to be endorsed as a Which? Trusted Trader, we are also Members of The Association of Plumbing & Heating Engineers (APHC) and Worcester Accredited Installers.

We are qualified to work with natural gas and LPG. From a leaking tap to a full bathroom refurbishment, a broken down fire to a full gas central heating installation our aim is to provide you with a quality, personal service.
Most debit and credit cards accepted. 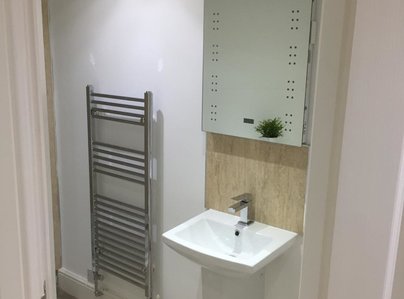