Your Plumbing is a Northumberland based plumbing and heating company, serving customers in Northumberland, Newcastle and County Durham.
We have a clear focus on customer service and delivering high quality installationsinnovation and are
We specialise in servicing and installation of central heating boilers and bathroom fitting.
We are a Vaillant Top Tier MasterTEC accredited installer. Our boilers and heating controls have up to 10 years parts and labour warranty. We are also able to offer upto 10 years warranty upgrade on Viessmann boilers. 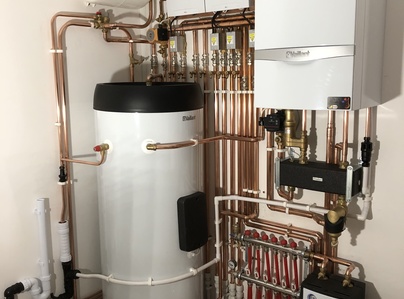