“To give you peace of mind”.

To only fit the parts your vehicle requires.

To only give honest advice.

To only carry our repairs with customer consent.

One of the largest independent vehicle repair centres in the Southend and Rochford area.

1st Stop Cars Ltd was first opened in 1990 by family members Kevin White and Roger Goodwin. Set up to provide a first class vehicle repair service backed by honesty and integrity, aiming to keep its customers cars on the road without unnecessary costs while providing reliable information.

With a team of technician’s that has a vast knowledge and experience in general and complex repairs. 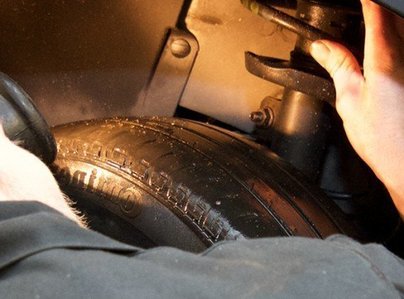 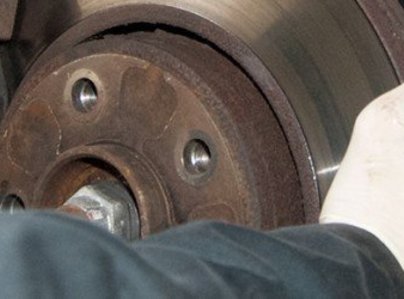