4 Seasons ethos is based on the belief that all of our customers' energy needs are of the utmost importance. Our entire team of engineers are committed to meeting those needs and as a result we obtain a high percentage of our new business from repeat customers and customer referrals.

We would welcome the opportunity to earn your trust and deliver you the very best renewable energy, air-conditioning and electrical services in the South West. 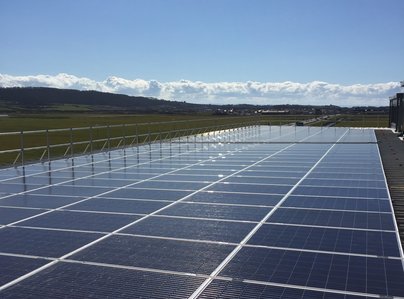