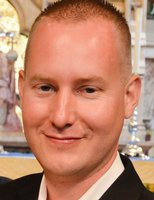 A1 Bespoke was created by Mike Hall in 2010 with the aim of becoming the number one, first choice for clients. Since then we have rapidly expanded and grown to become one of the leading players in the commercial and domestic marketplace today. Our number one priority has always been customer satisfaction with no compromises and by sticking to this basic ethos we have enjoyed incredible levels of repeat business and recommendations. Looking forward it remains the same; Customer satisfaction is the driving force behind the whole business.

We provide professional and high quality services throughout the North West in all aspects of Roofing, Loft Conversions and Property Maintenance from Complete New Roofs to small repairs.

Specialising in Bespoke Loft Conversions and EPDM Rubber Roofing for Flat Roofs, A1 Bespoke Ltd should be your first choice – customer satisfaction guaranteed. 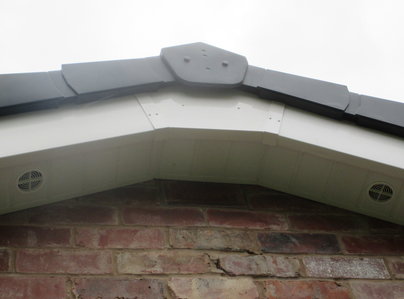