Advanced Gas and Heating Ltd is a small local business run by Dave Robinson and administration is dealt with by Joanne his wife. With 36 years of experience in the gas and heating industry working for British Gas and Transco the heating business was set up in 2004.

Specialising in central heating installation, design, repair and maintenance and have vast knowledge of all gas appliances. We carry out regular servicing of all the gas boilers we install and any other gas related products.
Our engineers are all Gas Safe registered, carry all appropriate qualifications and are covered by public liability insurance.

We look forward to meeting you
Advanced Gas and Heating Ltd are highly recommended by ''Which'' consumers . 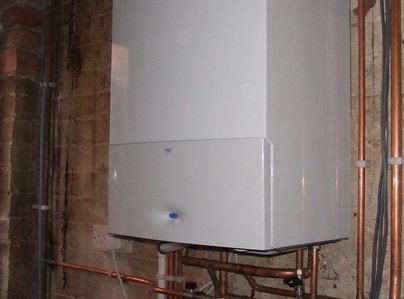