Hi, My name is Tony Byrne, I have been carrying out electrical work for over 15 years. I am a sole trader, so it would be just me carrying out any work. I am registered with the NICEIC and carry all the relevant insurances.
In 2013 i collected the Which?Local trader East award at an awards ceremony in London, which i nearly didnt go to, but luckily my daughter persuaded me.
I also carry out work for a local conservatory company and a swimming pool and hot tub centre, which i have done for the last 12 years.
I wish i could mention hobbies, but really do not get time for any, apart from being a spurs supporter, but please don't hold that against me.

I carry out all Electrical work including small jobs locally, like changing a light fitting, so dont be worried to ask for a small job to be done. Also repairs to light fittings. 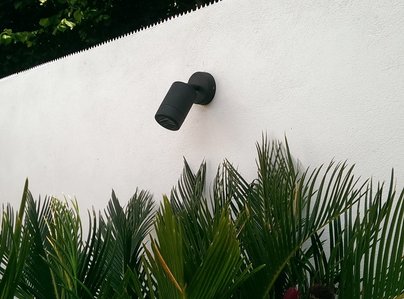