All About Gas, Heating And Plumbing Services Limited

All about Gas Heating and Plumbing Services Ltd have over 30 years' experience in the gas and plumbing industry. Working in both domestic and commercial premises the company is now renowned for its reliability and trustworthy reputation. 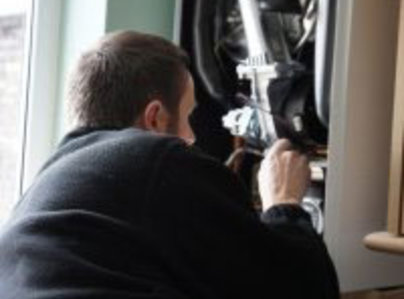 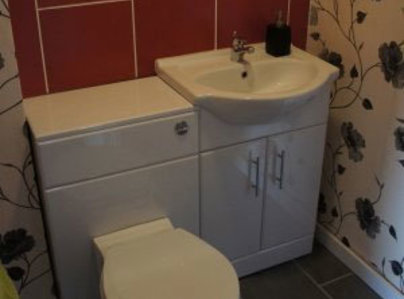