Aquila Heating are a well-established family run business that has been built on reputation.
At Aquila we pride ourselves on providing a no hassle friendly service giving our customers high quality products, high quality workmanship, high levels of cleanliness and value for money. 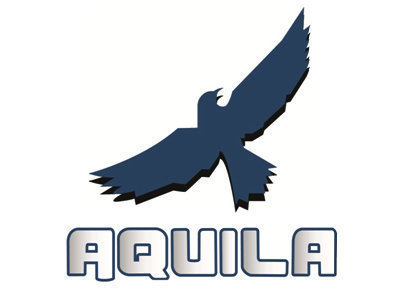