Ashmark Roofing were established in 1992 and specialise in all types of roof repair and renewal offering a prompt, professional service which covers North London and the surrounding areas.

We have built up a reputation for a high level of professionalism and reliability resulting in a large part of our business coming from previously satisfied customers and their recommendations.

We are registered members of The UK Trades Confederation and Trustatrader.com which reinforces our ongoing commitment to Quality of Service.

Comments made by our previous customers are available from both of these..

Our workmen are fully experienced with the necessary skills to carry out all types of roofing work.

In addition to our own Workmanship Guarantee, many aspects of our work are also covered by an Independent Insurance Backed Guarantee for your additional peace of mind.

After our initial inspection, we will provide you with a free written estimate by both post & e-mail. 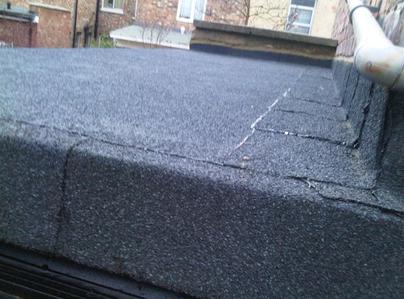