Boiler Rescue have been trading in the South East for over 15 years, specialising in the repair and service of all makes and models of Boilers, fires and water heaters. Whatever your Heating or Hot water requirements, Boiler Rescue can help. We carry a large range of commonly used spare parts in order to repair your broken boiler quickly and to keep your costs down.
We offer a no call out charge and 24HR call out response. 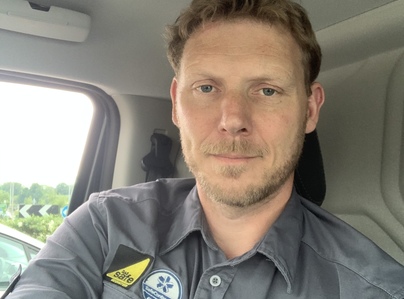 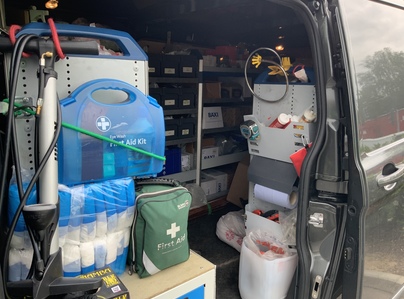