If you’re looking for a renewable energy solution, Solar PV, Solar Li-ion Battery storage, Heat pumps, Biomass boilers or advice on low energy buildings, then you are in the right place. Everything you need to know about integrating Renewable Energy systems, tariff rates and building advice can be found within our website.

Solar PV
Domestic or Commercial we have extensive experience of all roof, building and ground mounted quality systems.

Battery Energy Storage
Make use of our 4 years of experience of On & Off-grid Li-ion Domestic and small commercial battery systems using the world’s best equipment. 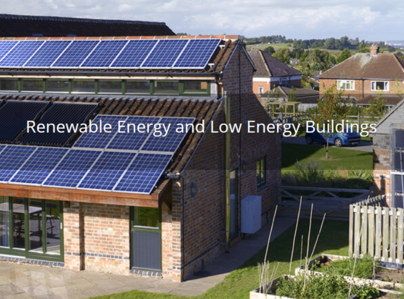