Established for more than 28 consecutive years this family run local business has become a firm favourite with past, present and future customers. We are able to offer great-looking, energy-efficient, property-enhancing windows, doors and conservatories. All expertly designed surveyed and installed by our qualified work force and all conforming to a British Standard for which we have held a Kitmark licence for the last 12 years.

By Manufacturing our own products and using only the best materials. We can offer our customers the right double-glazing products for their homes, helping it to look its best and stay warm, quiet and secure. All this comes with some of the longest guarantee periods in the industry and superb energy ratings.

Along with our top-quality products you will also find many other benefits. Such as no deposits or stage payments, you only pay on completion of the installation. This applies no matter how small or large the job. 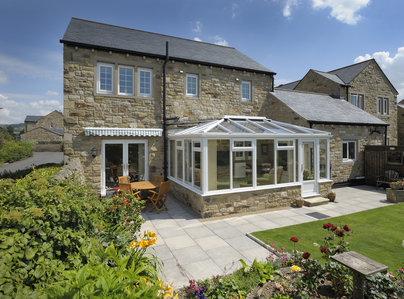