We offer a domestic and commercial drain unblocking and cleaning service and offer fixed rates for domestic customers. 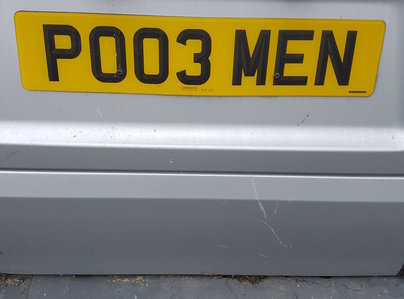