Time out until October to renovate a property damaged by the previous owner's inappropriate damp proofing treatment.

From October '22 book https://dampsurveys.com/booking-request/
See example report on form. Cost of surveys and report is £400. Phone answered 10AM to 12Midday.

Rising damp is from groundwater. Groundwater is pumped out below tube lines - therefore virtually impossible in London.

Rising damp is misdiagnosed as:
1. vested interest from rising damp contractors,
2. it can be hard to identifying the root cause of damp,
3. applying slurry to treat rising damp hides damp for a while. However there is a risk of ROT or MOULD. 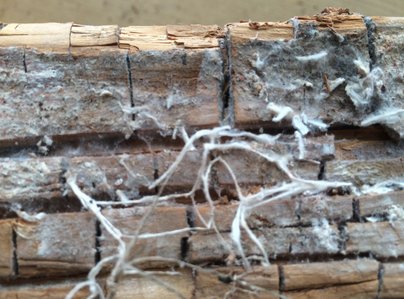