Don’t let damp destroy your London property. Once damp finds its way into a building, it will eat away at the structure and spread aggressively until it’s stopped. There is no quick fix there is no way to hide it from surveyors. And if you ignore it, it will only get worse. This is why we offer high-quality, professional damp proofing services to help you take care of the problem.

But there is good new in all our years of business,Damppro&co have never found a damp problem we couldn’t fix. Sometimes it’s a tough job we have found buildings so damaged that they’re no longer safe to inhabit, but no matter what, we will get rid of the damp – guaranteed. 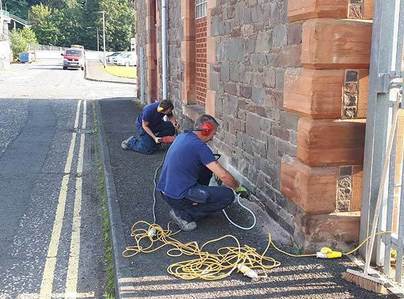