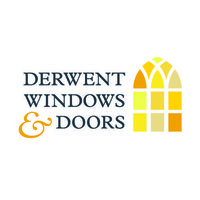 Welcome,
Your property is so much more than a house. It is normally your largest single asset, your pride and joy, but above all it is your home.

Here at Derwent Sash Windows, we carefully treat all installation projects with the same respect that they deserve, sympathetically restoring your property to its' original splendour.

Have a look at our portfolio of previous work to see the size and diversity of projects we have undertaken in the past and read our testimonial letters, to understand the level of skill and expertise my team deliver.

I look forward to hearing from you to discuss your project. 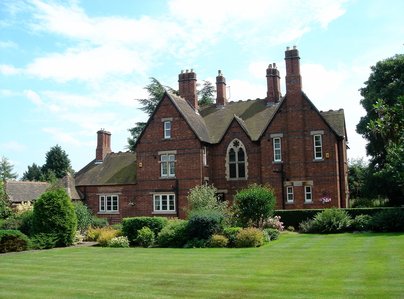