The experts in diagnosing and restoring engine performance, efficiency and reducing emissions for public, trade and fleet across the East Midlands region.

Engine Carbon Clean East Midlands (F5ECC) is IMI Certified, Which? Trusted Trader Approved and also a member of the Federation of Small Businesses.

We cover all East Midlands counties: Derbyshire, Leicestershire, Lincolnshire, Nottinghamshire, Northamptonshire and Rutland, plus the north of Cambridgeshire.

A fully insured mobile service suitable for all combustion engines running petrol, diesel or LPG, no matter what age, engine size or mileage.

Carbon is a natural by-product of burning fossil fuels in a combustion engine. Carbon buildup gathers over time and causes an engine to labour, vibrate and over fuel. This leads to excessive: 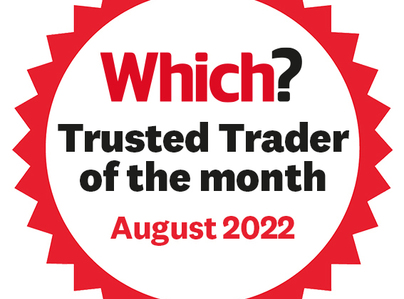