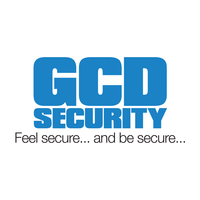 We strive to provide security solutions to meet your individual requirements each and every time.

With over 100 years of combined experience in the security industry, the team here at GCD Security are more than qualified to help you with your security needs. 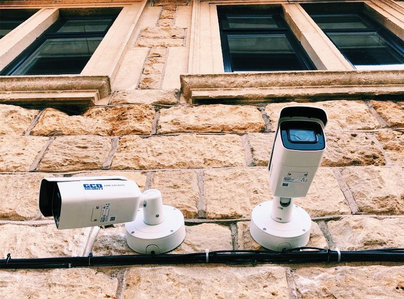