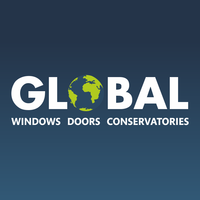 Established for over 20 years, at Global Windows we are a local, friendly, family run business that have a reputation for quality, reliability and excellent customer service from initial contact to the finished product.

At our head office and showroom in Handsworth, Sheffield, South Yorkshire we provide you with quality windows, doors, orangeries, conservatories and more. All of our products feature high quality double glazing for security and warmth. We treat every home as individually as the owner and we invite you to visit us and meet our friendly, welcoming team and see our showroom in Handsworth, Sheffield. Here you will get a real feel for our full range of quality products.

We provide you with a 10 year guarantee on the majority of our products and also a 10 year insurance backed guarantee.

We offer a no obligation, free quotation with no pressure sales. Just quality service, products and expert customer service every time. 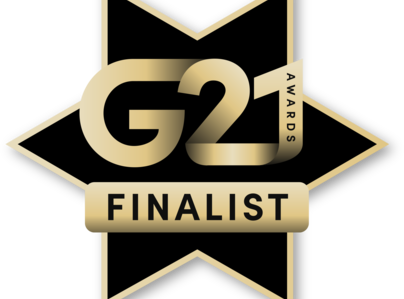