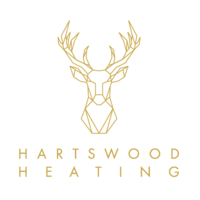 Hello, I'm Matt and I have been in the heating and gas industry now for 18 years and trading as Hartswood Heating for the last 7 years in Sussex.

Our focus is to provide a professional, honest and reliable service to make sure we give our customers the best possible service.

If you're having problems with your existing heating and wondering if it may be time to replace or upgrade it, get in touch. Maybe it's something we can repair, and if not, we'll be happy to give you a free quotation and discuss your options.

As a Vaillant registered business, we can offer up to a 10 year warranty on new Vaillant boilers. Vaillant are the Which? Best Buy boilers so you can be assured of their quality and reliability.

We can also design and install bespoke heating and hot water systems for larger properties where you may have specific requirements and needs, Including Renewable technologies such as air or ground source heat pumps. 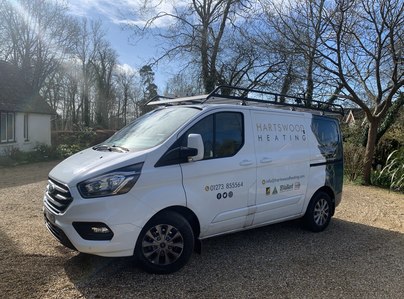