Hodgson & Sons have decades of experience within the building industry.
Our teams consist of highly skilled, competent and motivated tradespeople, who have our clients’ best interests and expectations at heart.

Be it residential or a commercial project, our clients’ have the confidence their project will be completed with the utmost attention to detail, backed by impeccable customer service and aftercare.

Free, no obligation Costs, estimates and advice to all our customers.
Professional, friendly and reliable service
Dedicated management throughout the project
Regular Site Meetings 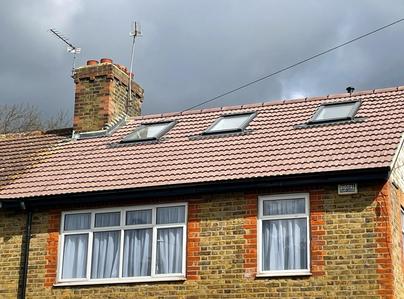