Inspired Restorations offer a range of services that cover all aspects of property renovations and maintenance. Whether you require a full renovation, kitchen and bathroom fitting or just tiling or flooring, then we're here to help.

We are a small Oxfordshire business that pride ourselves on our personal, friendly service; providing design assistance, impartial advice and free no obligation quotations.

We provide a tailored service to incorporate any customer requirements; offering complete project management that covers planning, knowledgeable design, fitting and bespoke work such as custom carpentry, allowing you to achieve exactly what you desire!

Our free advice service can also assist if you don't know where to start or how best to use your space; helping you realise it's full potential! 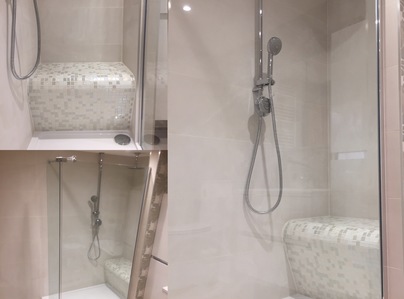