We are a family run business providing high-quality plumbing services for homes and businesses across London and North-West Kent.

We are Gas Safe registered plumbers (reg no. 199604) who have been providing reliable heating, plumbing and bathroom-fitting services for decades. We take great pride in our work, and believe that we offer a service that is unrivalled in our area.

With Platinum Plumbers you will benefit from:

We offer an end-to-end service from design and installation, to repairs then ongoing maintenance, and our focus is customer satisfaction every time - this is reflected in our feedback in our customer reviews. Our goal is that once you’ve engaged our services, you will be happy to recommend us to your friends and family. 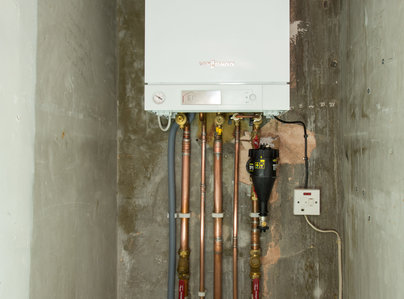