J Wood's Guttering & Property Repairs was formed in 2001
by Jon Wood. Thank you for taking the time to look at our page

Public liability insurance up to 1 million. 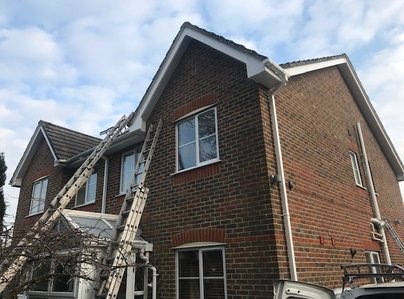