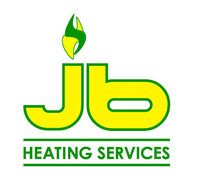 Trading for 15 years with just over 20 years’ experience and qualified in various different fields including: Gas, LPG and Oil.

We are Gas Safe and OFTEC registered we are also a member of Ciphe (Chartered institute of plumbing and heating engineers).

Being associated and accredited by manufactures including: Vaillant, Worcester Bosch, Baxi, Ferolli and Honeywell Heating Controls you can be assured of professional quality service with extended Warranties.

For full details of the work we specialise in please go to our website.

We undertake General Plumbing, Bathrooms and Showers. We are fully qualified, experienced and rated Plumbers and Heating Engineers and look forward to speaking with you to discuss your needs. 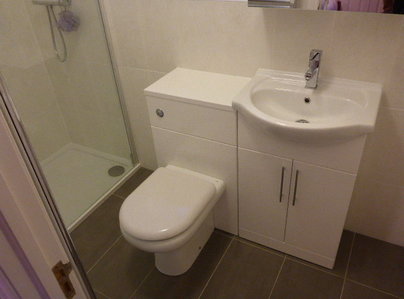