Which? Trusted Traders assesses the services provided by companies who have applied to our scheme. Only certain aspects of the company are endorsed. The "Approved Service" ribbon logo shows you exactly which services they have been endorsed for, Independent Network have been endorsed for their installer network services. For more information please contact us here at W?TT or ask Independent Network direct.

John Tunnicliffe - a time served Joiner set up JC Windows in Blackpool, Lancashire in 2000 after working in the Double Glazing industry for 12 years. Since then, the family run company has flourished and gained an enviable reputation for delivering a bespoke service.

JC Windows operate a no salesmen policy, and customers deal directly with John to benefit from his extensive experience and specialist knowledge. Attention to detail throughout the design and installation process is a hallmark of JC Windows' approach to home improvement, and customer testimonials are available as references to the quality of work undertaken. 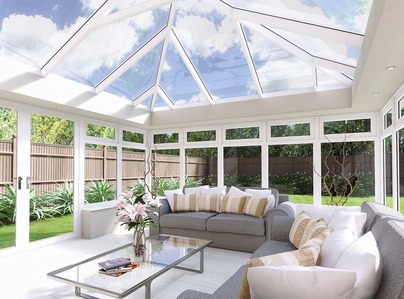