The value of all redundant scrap cable collected from jobs undertaken is donated to good causes. Currently the Ukraine crisis via British Red Cross. 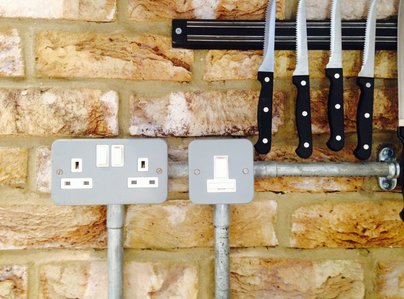