INDEPENDENT DAMP AND TIMBER SURVEYOR.
I provide specialist damp investigation and timber reports with solutions to fix the problems.

Dampness is often misdiagnosed by contractors.
Quite often the correct solution is simple and inexpensive.

I AIM TO RESPOND TO EMAILS WITHIN A FEW HOURS -

I am not a contractor, I am a surveyor. I do not carry out remedial damp proofing or building works so you can rest assured that my reports are competently impartial. 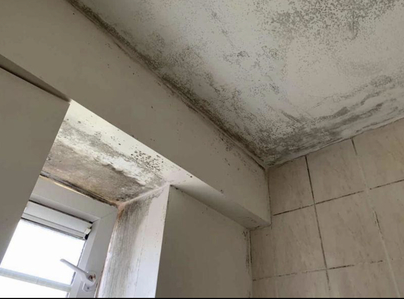