K A B Decorating Services

South London’s most accomplished decorator. With over 30 years in the industry, we have the knowledge and expertise to ensure the delight of every one of our customers. 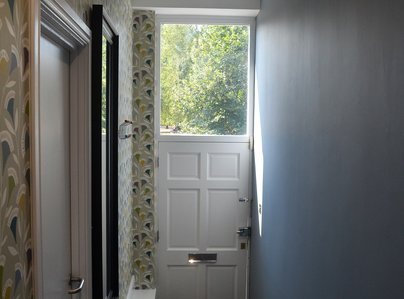