L W Gas Ltd is a well established gas/oil/lpg heating company that has built up an enviable reputation since 2003. We pride ourselves on our commitment to provide a professional and speedy service at all times, whilst maintaining the highest quality of work.

We are proud to be partners of Trading Standards - Buy With Confidence, Which? Trusted Traders and Check a Trade.

We can offer up to 10 Year Guarantees on new boiler installations.

We can also offer finance subject to status and accept all major credit cards. 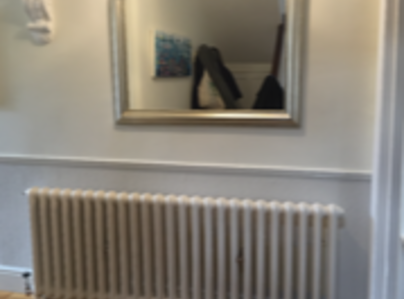