Mike Carroll Ltd is a family run business based in Stoke Mandeville, Buckinghamshire.

We have been providing roofing services, replacement fascia and soffits and guttering in Amersham, Aylesbury, Beaconsfield, Buckingham, Hemel Hempstead, High Wycombe, Leighton Buzzard and Milton Keynes in Buckinghamshire for over thirty years and have developed a reputation for quality workmanship and personal service.

A well maintained roof is essential not only for protecting your property but also maintaining its value. 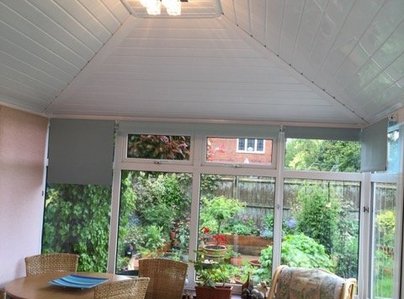